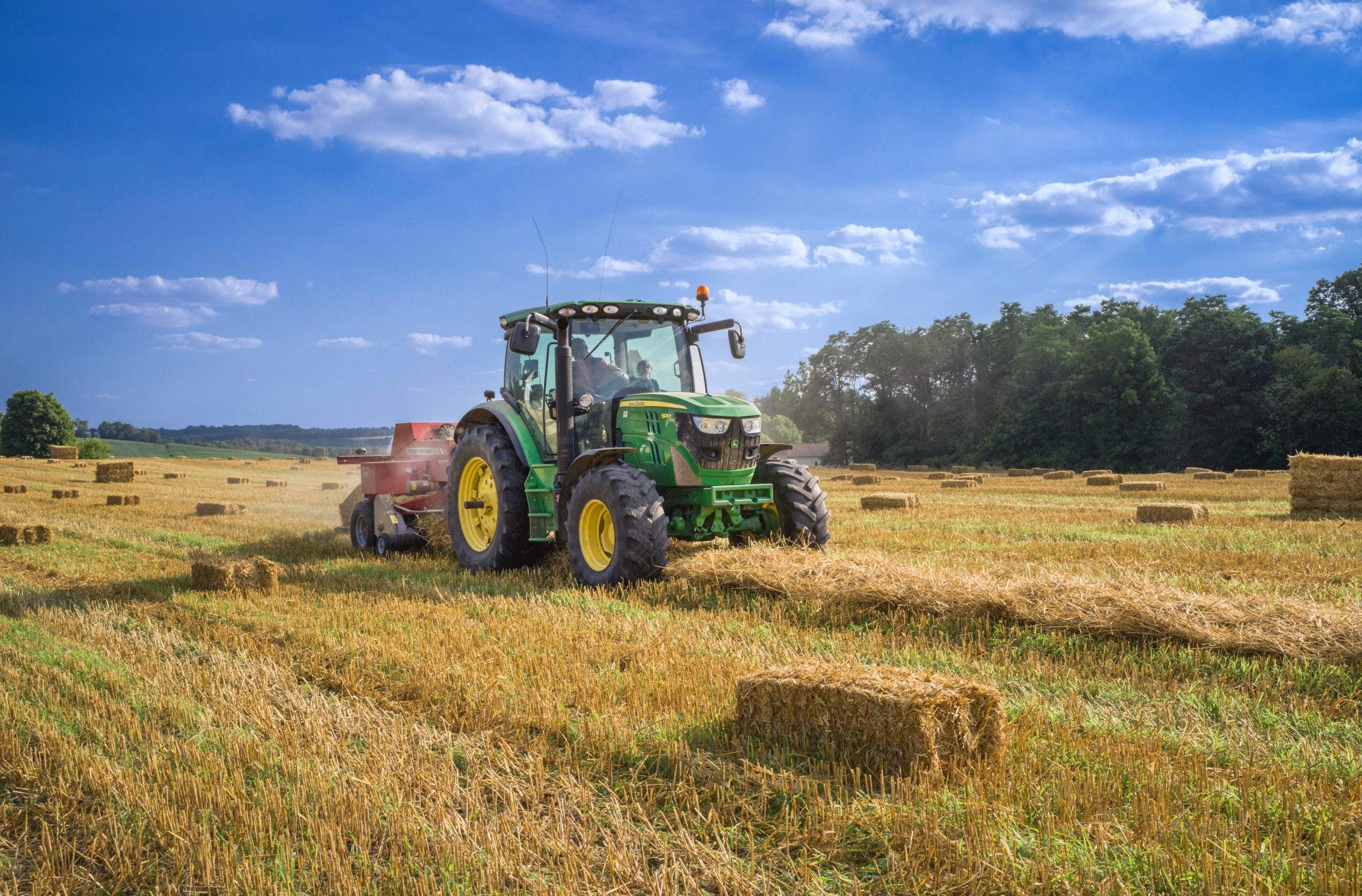 HeavyFinance has collected more than 2 million euros in 7 months. This amount was invested through the HeavyFinance platform.

HeavyFinance investors’ community funds loans, which are intended for heavy equipment and arable land purchase, or for increasing the farm’s working capital.

“Agriculture needs modern financial solutions that would allow small and medium-sized farmers not only to survive but also to expand. Therefore, HeavyFinance investors contribute to an important mission – to increase the availability of capital for those who are still ignored by traditional financial institutions,” says Laimonas Noreika, CEO of HeavyFinance.

Most of the loan projects on the platform are secured with heavy machinery. It is a highly liquid asset with often several percent annual depreciation and can be quickly sold in the international heavy equipment market if needed.

The company carefully analyses projects and publishes them on a platform where registered users can see all the information and select the most suitable projects.

The investments in HeavyFinance projects start from 100 euros. Therefore not only large entrepreneurs or companies invest in them, but also small investors who care about their financial future. In this way, dozens or even hundreds of different people can invest in one project. Once the required amount is collected, the money is transferred to the owner of the loan, and investors begin to accrue a return on interest.

More than 40 loan projects have already been financed through the platform, in which more than 1,000 investors have invested. HeavyFinance investor community consists not only of Lithuanians but also of Spanish, German, British, and people from other countries.

HeavyFinance is expanding into other markets

According to the European Commission, it is difficult for small and medium-sized farms to obtain the necessary funding across Europe. It is estimated that there is a shortage of funds of at least 30 billion euros in the agricultural market as a whole, which is not filled by traditional financial institutions.

Therefore, HeavyFinance will offer to invest in loans not only in Lithuania but also in Bulgaria and Portugal in the near future.

“Both countries are dominated by small and medium-sized farms, which are unable to expand and acquire the necessary equipment due to an insufficient local financial sector funding. We believe that in these countries we can contribute to agricultural development by offering an additional funding solution for farmers,” says the CEO of the company.

You can find more about HeavyFinance projects here.