What should you know before investing in agricultural loans from Portugal?  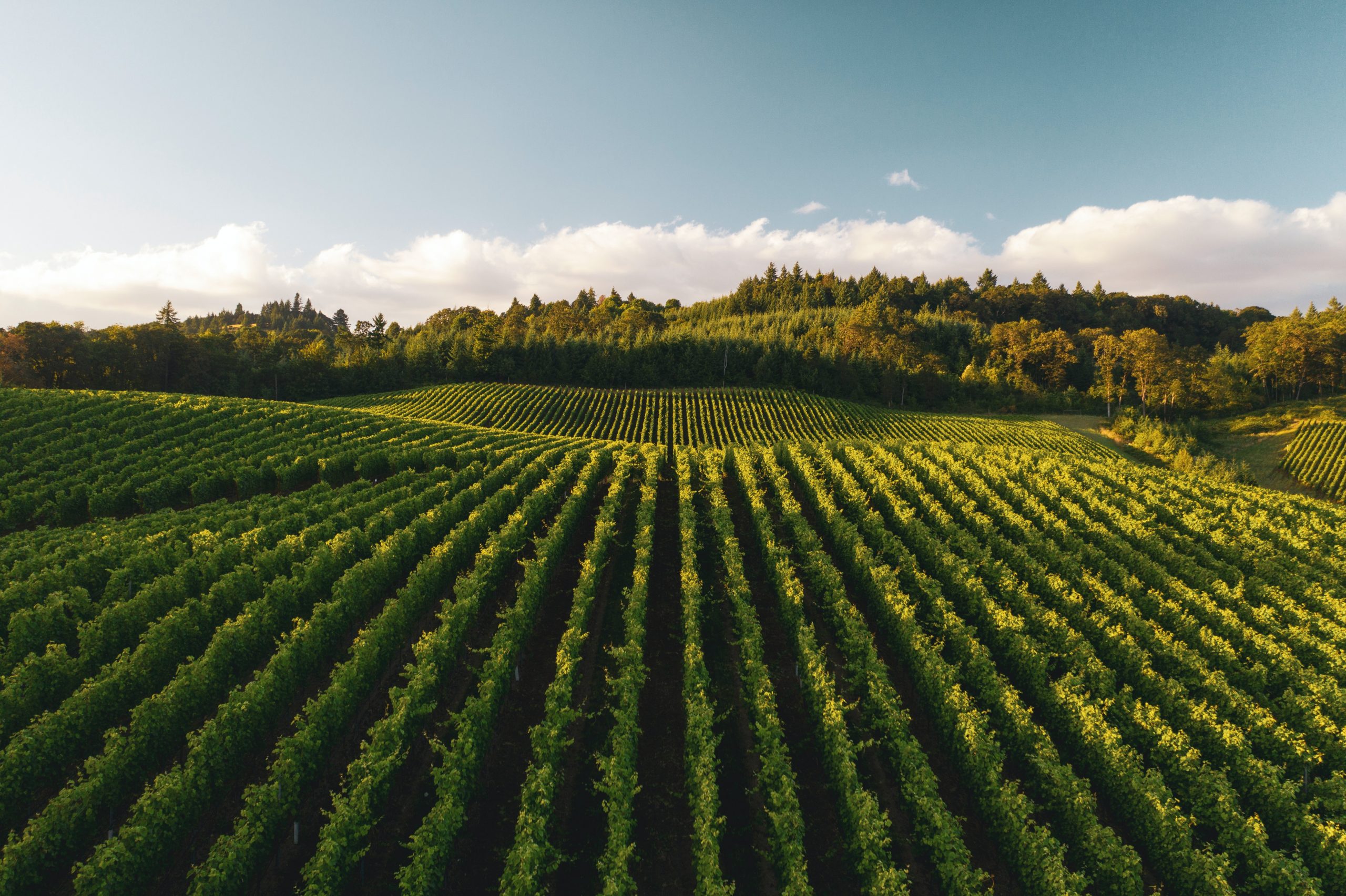 Following the official launch of operations in Portugal, we would like to share with you some key facts about the country’s agricultural sector and its financing.

The agriculture sector in Portugal

Agriculture in Portugal has a large spatial footprint, capitalising 79% of the territory and utilising over 3.6 million hectares. The rural part of the country also has a strong social footprint with 31.1% of the total population and providing livelihood to 259 000 farms.

In 2018, Gross Value Added (GVA) for the entire primary sector, including forestry and fishery, amounted to EUR 2.7 billion. This number represents 2.3% of the total GVA in Portugal. In general, Portugal’s GVA in agriculture has increased by almost 4% every year since 2013.

Portugal has a diverse agriculture production arising from varying soil and climate conditions across the country. Both continental production such as dairy, beef, and cereals, and Mediterranean production take place in the country. In 2018, Portuguese agricultural output was approximately EUR 7.1 billion.

38% of Portuguese farms specialize in fruits and vegetables, 10% on wine and the rest of farms grow cattle. Out of 259 000 farms, more than 90% are below 20 hectares, and 71.5% below 5 ha, so the country’s agriculture sector heavily relies on small farms. Small-sized farms are mainly concentrated in the North of the country, whereas large-sized farms dominate the South regions. The share of total employment engaged in the Portuguese agriculture sector is 4%.

A lack of funding slows down the development of farms and also harms the overall economy since the country heavily relies on small farms. The European Commission study has identified a financing gap of between EUR 95 million and EUR 383 million for the Portuguese agriculture sector. Approximately three-quarters of the funding gap relates to small-sized farms, among which young farmers constitute an important part. HeavyFinance provides investors an opportunity to fill this gap while investing into the farm’s development from which the investors are able to earn up to 14%.

Investments in the agriculture sector

The agriculture sector in Portugal shows a positive attitude towards investments. Between 2008-2018, the overall level of investment increased by 31%. The total investment volume was over EUR 1 billion in 2018.

There are four main investment drivers of the Portuguese agriculture sector. One of them is an expansion of production to capture new market shares. This is now possible by increased access to water through public irrigation investments. Farmers in Portugal also invest in order to adapt products to new markets, to improve competitiveness and cost efficiency of production.

Farmers’ access to finance from financial institutions is facilitated by the support received under the Common Agricultural Policy (CAP) of the European Union. In addition, investment supporting grants from the European Agriculture Fund for Rural Development (EAFRD) provide farmers with the possibility to make investments in their businesses that they would otherwise be unable to make. For many farmers, obtaining financing under the three Rural Development Programmes is of material help for also obtaining a bank loan. However, an insufficient RDP budget means that they cannot support all eligible applications for investment support. At the end of 2019, the demand for EAFRD on-farm investment grants was more than twice the available budgets.

Commercial banks are also financing the agriculture sector, but to receive finance from banks for small farms can be a hard task. The principal reason for viable farms to be underfinanced by traditional financial institutions is associated with the sector itself. Many banks see farms as riskier per se and therefore do not have enough specialized financial products for agriculture. Besides, they require long credit history and many bureaucratic documents for farmers to match their formal risk assessment criteria.

Generally, banks perceive agriculture as a rather volatile sector of the economy and this perception limits farmers’ access to finance. Often, banks do not consider young farmers, new entrants, and small-sized farms as potential clients, and do not typically provide credit to business start-ups in the agriculture sector. Therefore, HeavyFinance sees a lot of potentials to fill this gap in helping small and medium farms to grow and gain more competitive power. Unlike the banks, our team professionals analyze all loans separately and give an individual loan offer to the borrowers. HeavyFinance takes into account the growth potential of small farms.

Another problem is the aging population of Portuguese farmers. Less than 8% of the agricultural holdings in the country are owned by farmers who are younger than 40 years. 52% of the farming population are over the retirement age of 65, and approximately 10% are over the age of 80. The lack of a qualified workforce also limits the potential of some farms to grow, especially during seasonal peaks. Therefore, there is a big need for loans to purchase used but still more modern heavy equipment to increase farming efficiency.

You can read more about the agricultural financing in the report fi-compass, 2020, Financial needs in the agriculture and agri-food sectors in Portugal.